Tunnel Creek is a 91 ha big national park in the Napier Range, which is part of an ancient Devonian limestone reef that was formed about 390 million years ago that you can also see at Geikie Gorge and Windjana Gorge. Tunnel Creek has carved its way through the rock of the range and runs underground for about 750 m. It is the oldest cave system in Western Australia and served the Aboriginal “outlaw” Jandamarra aka Pigeon as his hideout from the police force before being killed here in the late 19th century. 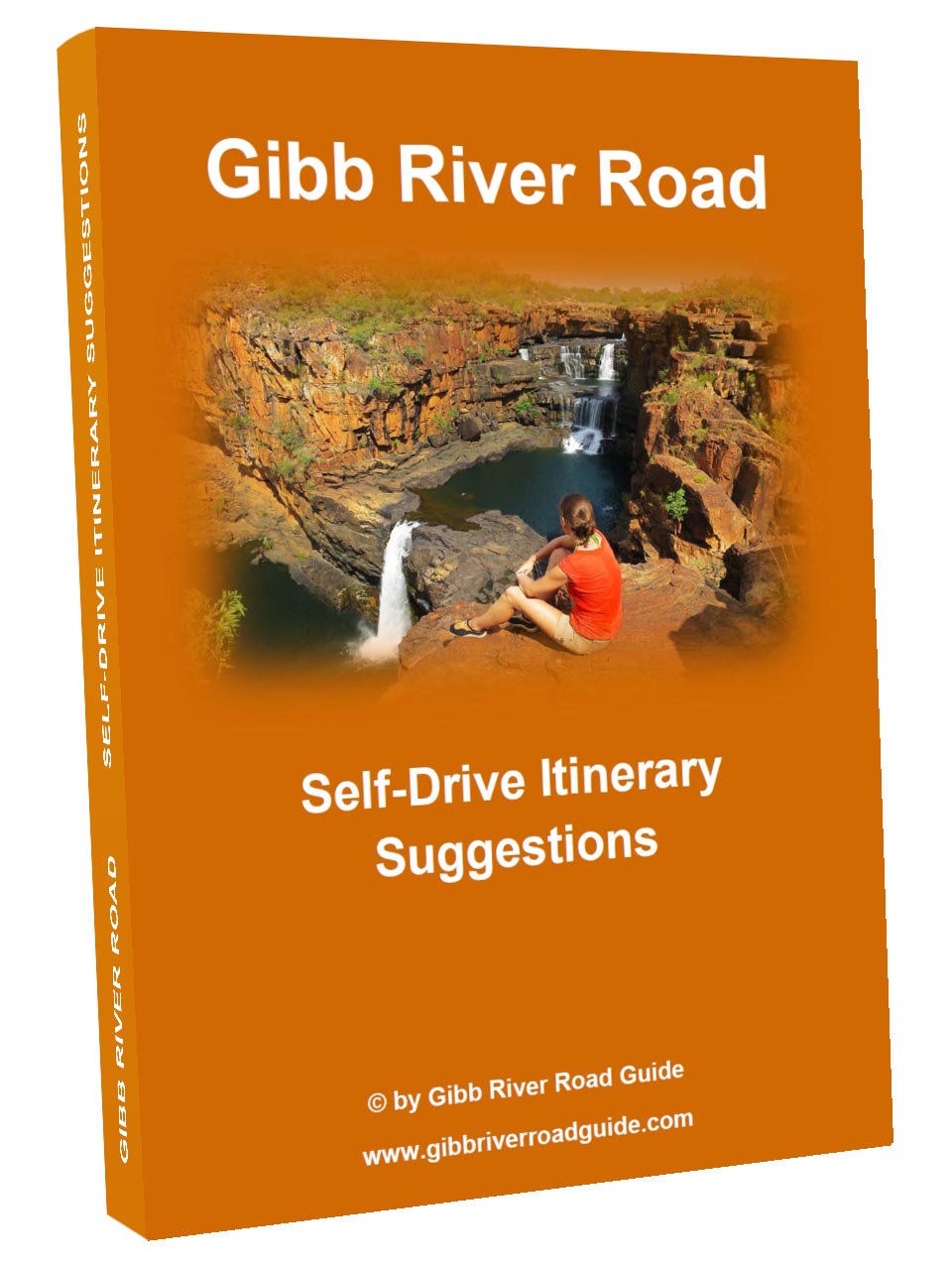